How it works
On this page
Why Compensators?
What is the European emissions trading scheme?
What is the Problem?
How does Compensators permanently decommission allowances?
Why doesn't Compensators delete the allowances immediately?
How do Compensators ensure that stored allowances are not getting back into circulation?
What are the effects of your donation?
How is the price per ton calculated?
What happens to the money Compensators pays for the certificates?
What exactly is the difference to other compensation service providers?
There's more to it!? 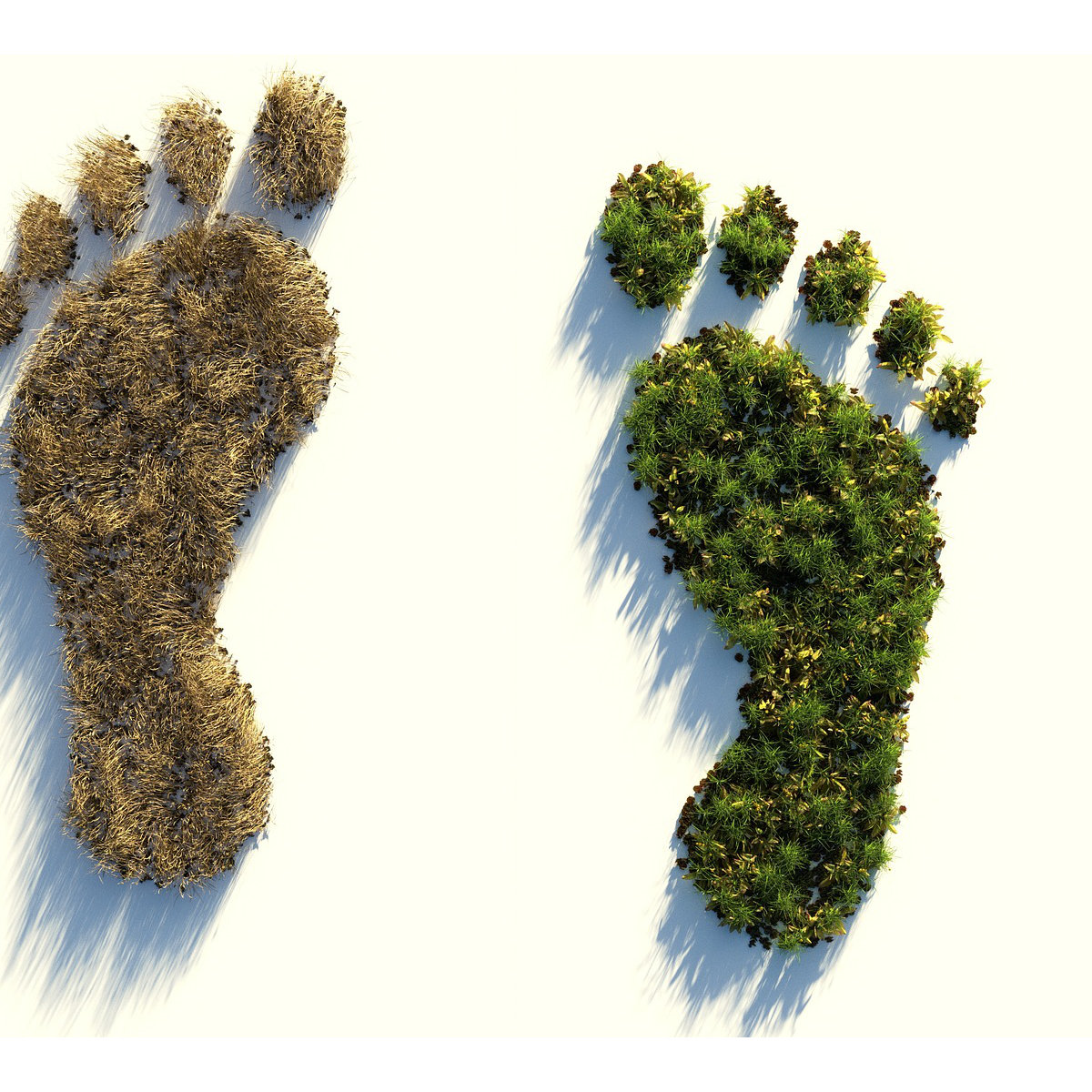 With your donation, Compensators buys emission allowances from the European Emissions Trading Scheme and decommissions them permanently. Thus, these allowances are  no longer available to industrial companies to cover their emissions and they  are forced to reduce their pollution. Your contribution lowers the effective upper limit for the allowed emissions within Europe. Compensators offers civil society access to the European Emissions Trading System and thus enables the efficient and transparent compensation of your greenhouse gas footprint! 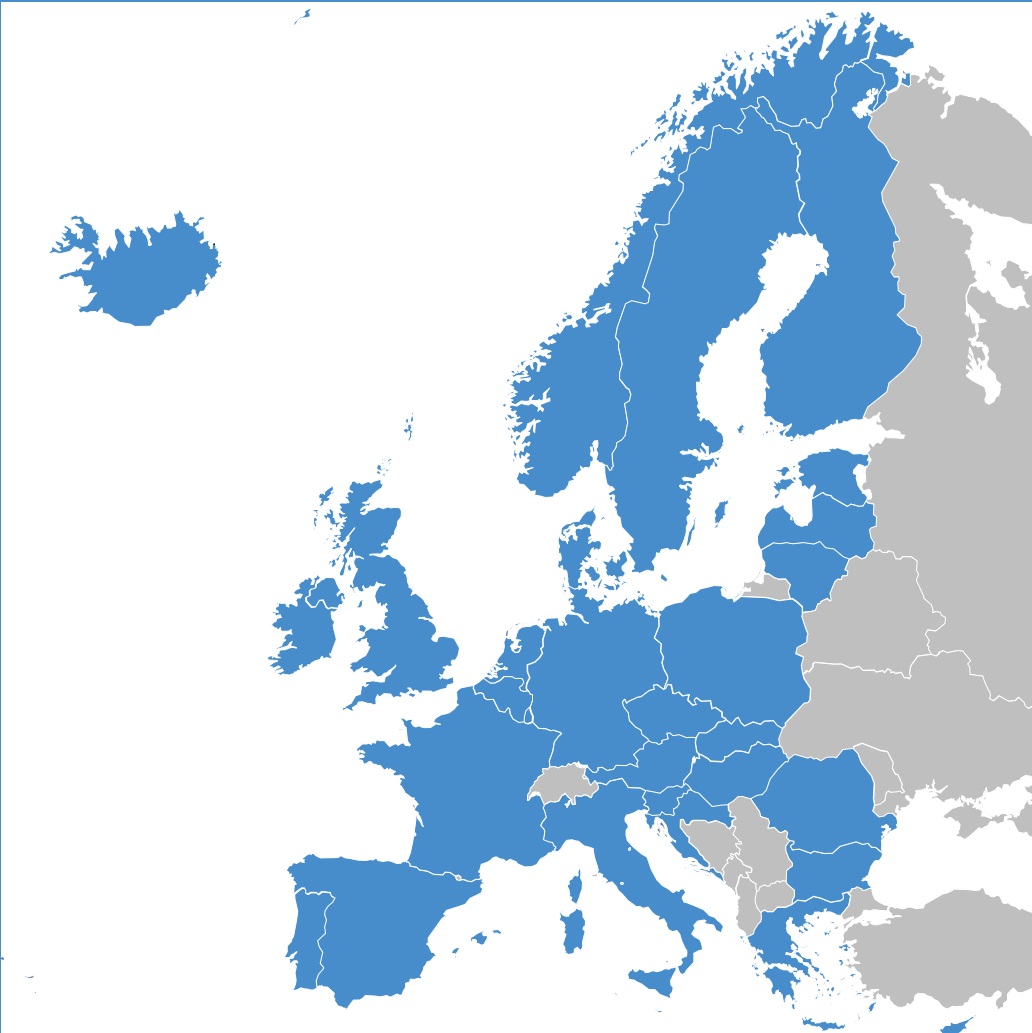 The European Emission Trading Scheme (EU ETS) is the primary climate protection instrument in the European Union. The European Commission sets an annual upper limit on the greenhouse gas emissions that may be emitted by the energy-intensive industries of the member states. This upper limit is reduced each year to be aligned with  long-term climate protection goals. The companies participating in the EU ETS receive emission allowances (EUAs - European Emission Allowances) from the Commission, whereby each allowance entitles the owner to emit one ton of CO2. With a total of more than 11,000 power plants and factories, the EU ETS covers around 45 percent of the greenhouse gas emissions of the EU member states. Companies are either allocated allowances free of charge, bid for them at auctions in the EU member states, or buy them on the secondary market via exchanges. 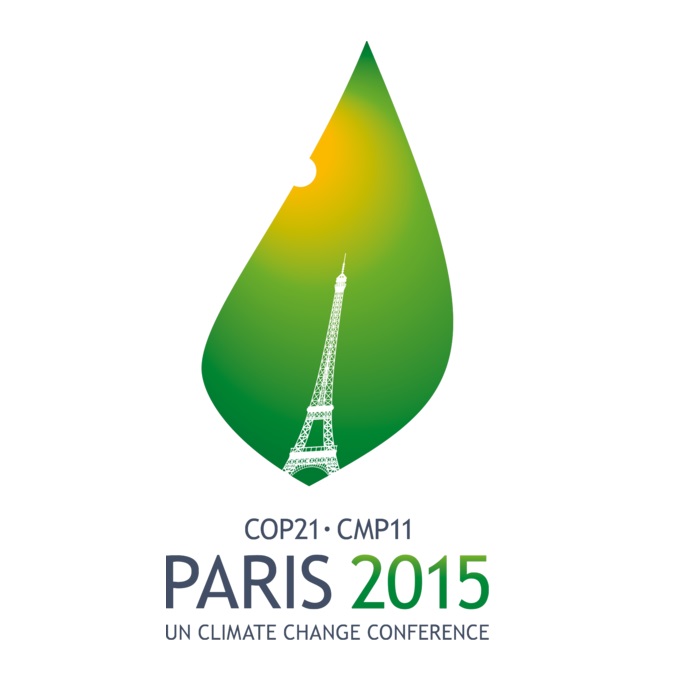 W
hat is
the Problem?

The European Union issues almost two billion emission allowances to companies every year. The number of these allowances is far too high to meet the goals of the Paris Climate Change Agreement. Also, the annual upper limit for emissions is decreasing far too slowly to achieve a greenhouse gas neutral Europe in 2050. The oversupply of CO2 allowances generates far too low prices, so that companies have no strong economic incentive to switch to low-emission technologies and production methods. Only an ambitious price path for CO2 allowances will ensure a sustainable transformation of our economy. Otherwise, we will not be able to achieve our climate goals. 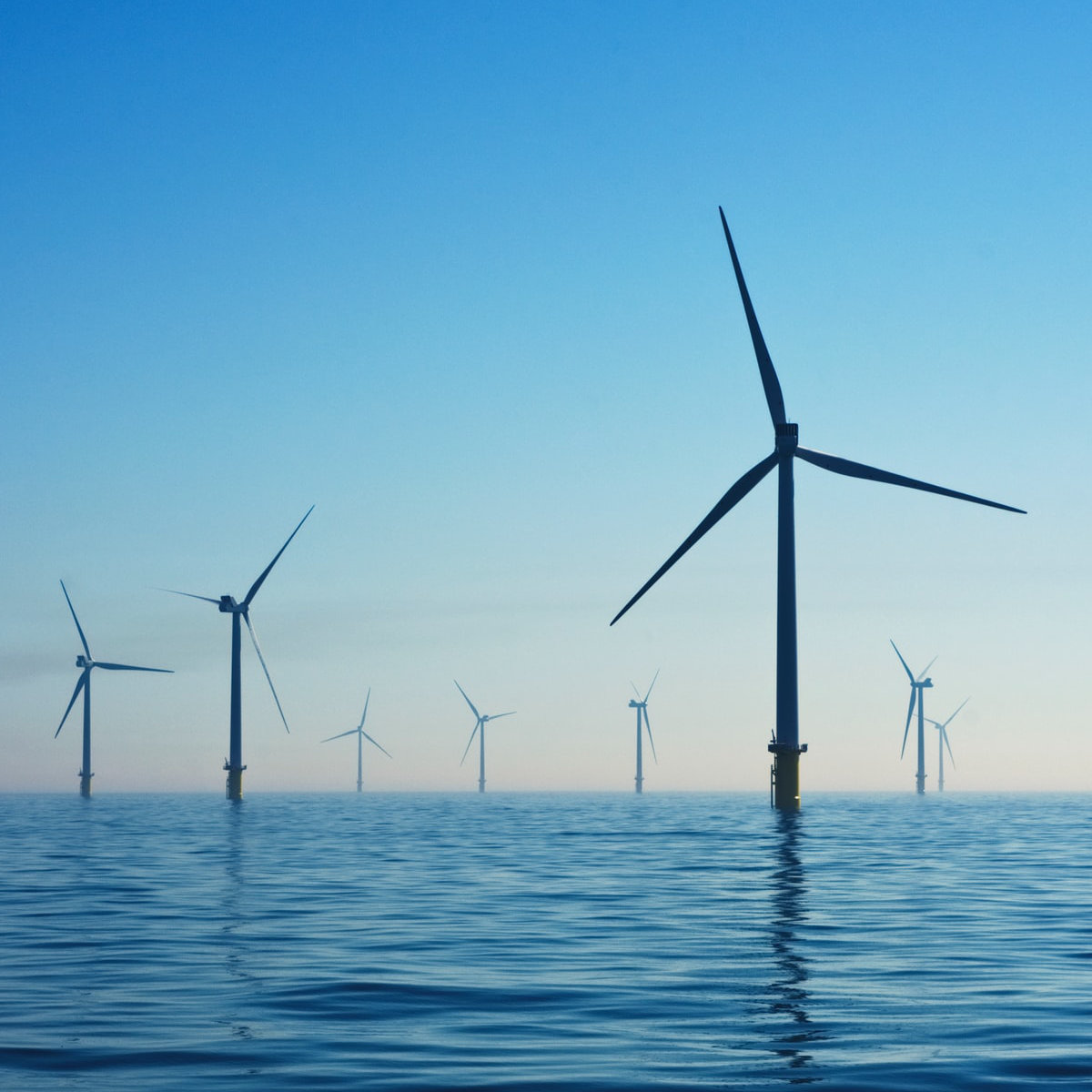 Purchased emission allowances are stored in the Compensators account in the Union registry, the central repository for EUAs. We guarantee that allowances once purchased will not be put back into circulation. As a result, the European industry can no longer use them to cover their emissions. Instead, they are pressured to reduce their carbon emissions and switch to environmentally friendly technologies. 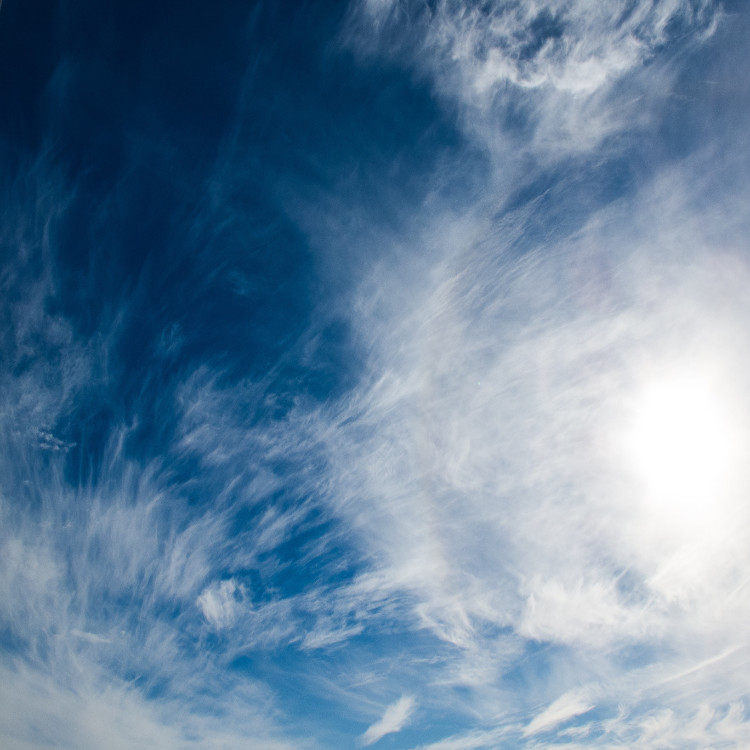 If Compensators deleted allowances, we would actively reduce the total number of allowances in circulation, and hence undermine the cancellation mechanism of the market stability reserve. Expressed differently: one certificate deleted by us could potentially be invalidated through the EU at a later point.. We would thus not be able to guarantee that one ton of CO2 was avoided by solely your donation. However, decommissioning allowances according to the Compensators method does not influence the scarcity mechanism of the market stability reserve; and each ton you compensate, additionally reduces the greenhouse gas emissions in Europe. 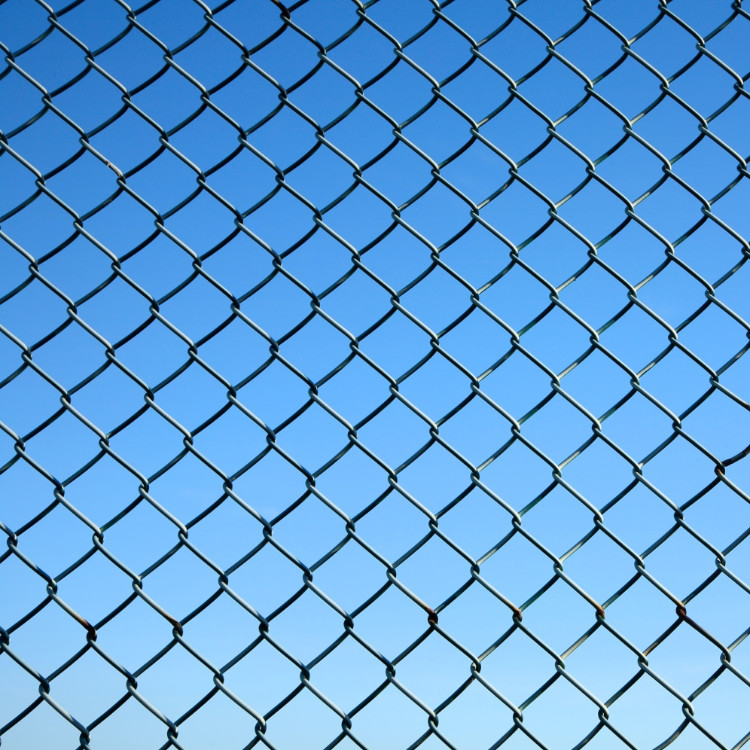 H
ow do Compensators ensure
that stored allowances are not getting back into circulation?

Compensators has created legal and operative barriers to ensure that all allowances, once stored, are permanently withdrawn from the market. The general assembly of Compensators has imposed a voluntary commitment on the organization, which prohibits the transferof allowances to third party accounts once they have been stored. Furthermore, Compensators accepts donations with the explicit obligation that all donations are used exclusively for the purchase of allowances. This prevents your donation from being used for any other purpose. A violation of these rules is considered a misuse of donations, which is subject to prosecution. We have implemented an additional operational barrier to prevent the misuse of acquired emission allowances. The ETS Union Registry allows the appointment of an additional authorized representative. This person cannot initiate a transaction of allowances, but must agree to every transaction before it can be executed. For the Compensators account, Prof. Dr. Grischa Perino from the University of Hamburg is the additional authorized representative. Prof. Perino is not a member of Compensators and will independently guarantee that acquired emission allowances are not sold by the Compensators again. 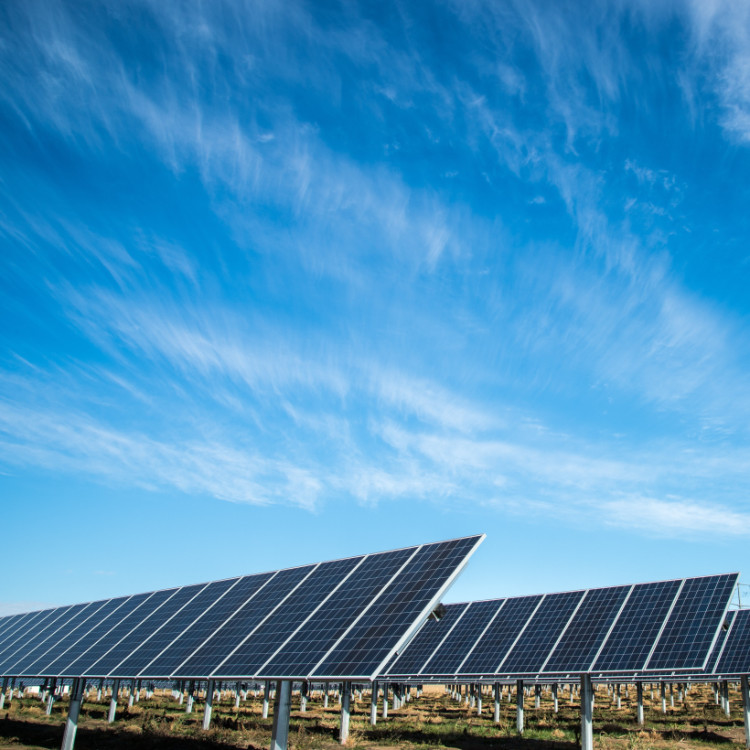 W
hat are the effects
of your donation?

Your donation guarantees that the number of available emission allowances is effectively reduced. The acquired emission allowances can no longer be purchased by companies to cover their emissions. Consequently, the total amount of greenhouse gases emitted will decrease by the amount you compensated. You contribute to a reduction of available allowances, which increases their price,, which in turn makes low-emission technologies more competitive. Industrial companies will have fewer allowances at their disposal and will tend to switch to climate-friendly technologies and production methods. Immediately after your donation, you will receive a donation receipt for your tax office and a Compensators certificate by email. 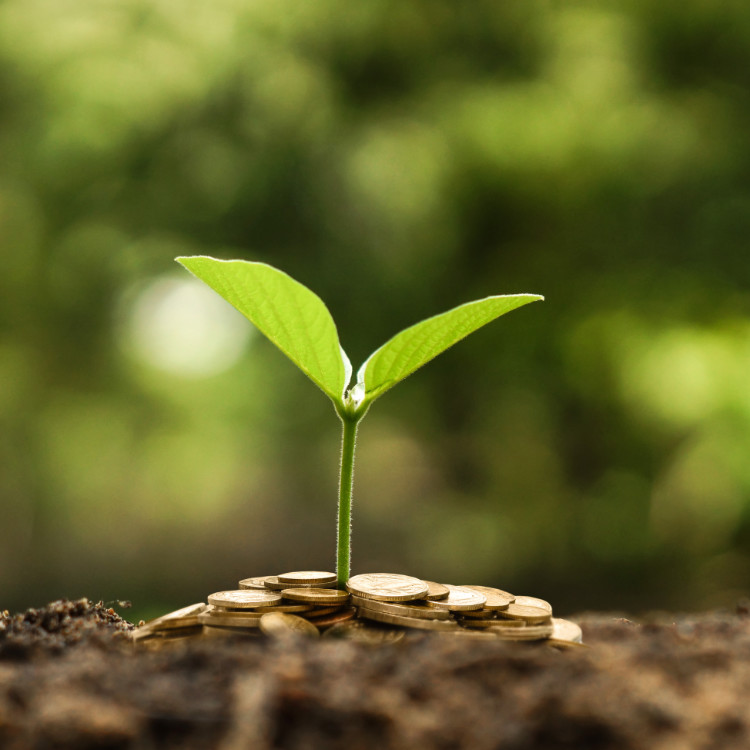 H
ow is the price
per ton calculated?

Compensators is a registered non-profit organizationand finances all administrative expenses through membership fees, so your donation goes 100% into the purchase of allowances. We buy allowances through a broker on the Leipzig Power Exchange (EEX), a central trading point for allowances in Europe. Since we always buy allowances in larger quantities and then offer them to our donors in the following weeks, we are likely to have bought them at a different price than the current daily price. In addition, we pay VAT and a small amount to our payment service providers. The final price is thus made up of our purchase price, VAT, and a share of the transaction costs, all other costs are covered by Compensators. 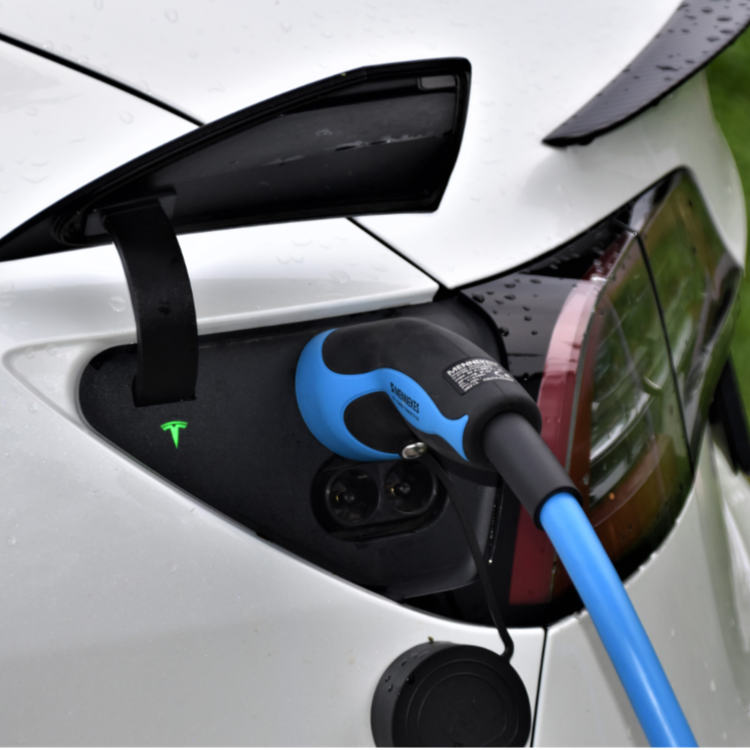 W
hat happens to the money
Compensators pays for the certificates?

In Germany, the certificates are auctioned by the German Emissions Trading Authority on behalf of the German government. The proceeds from the auctions go to the Energy and Climate Fund (EKF), which finances measures in areas such as renewable energies, energy-related building renovation or electromobility. In 2019, the EKF supported these and other purposes with approximately 3.2 billion euros. 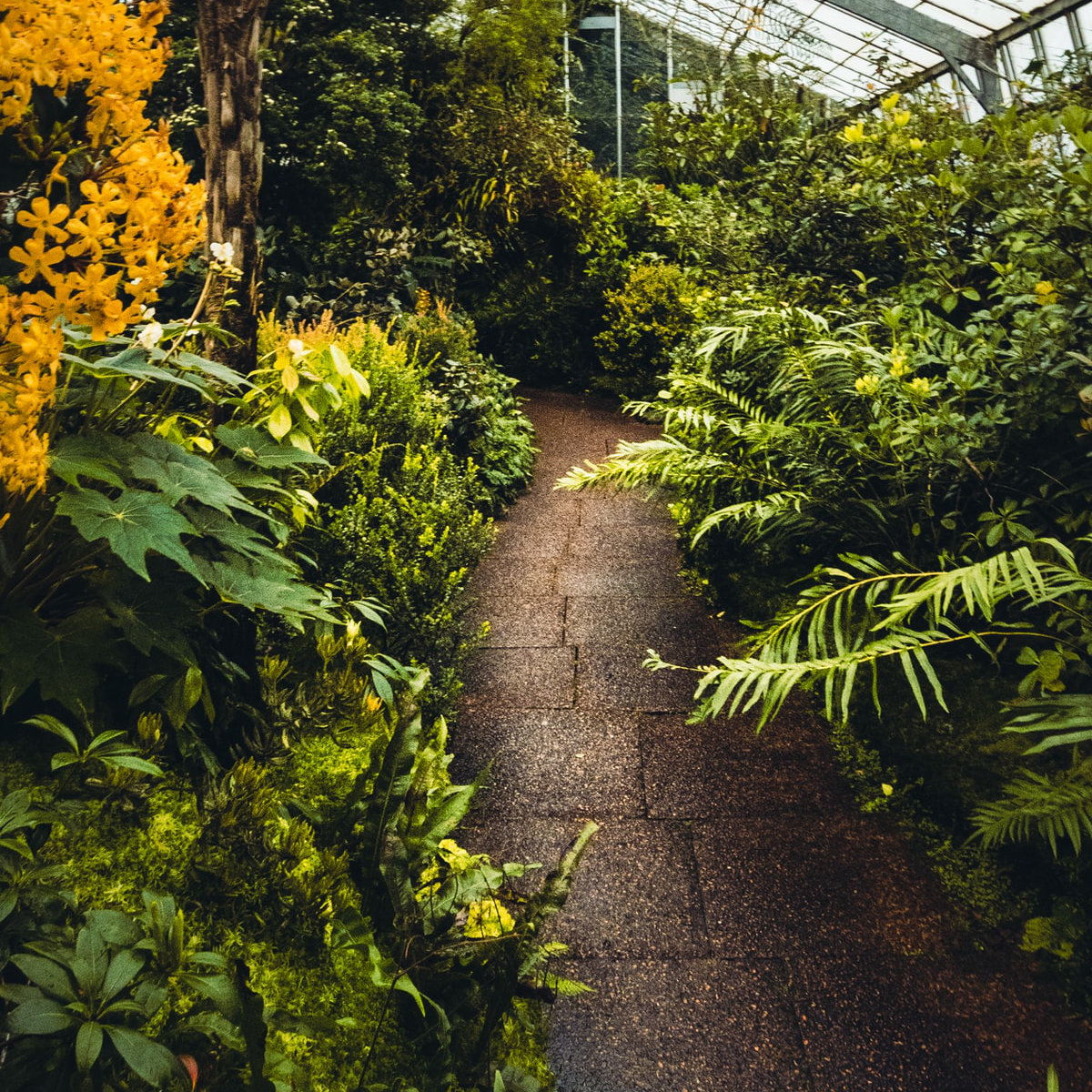 W
hat exactly is the difference
to other compensation service providers?

By donating to Compensators you avoid emissions from emission-intensive industries within Europe, one of the regions that have contributed most to humankind’s total carbon emissions. Other compensation service providers avoid greenhouse gas emissions by investing in environmental projects in low and middle income countries. The reduction of emissions is thus outsourced, often to regions with low cumulative and per-capita emissions who therefore have contributed less to global warming. In addition, emissions are mostly avoided in low-tech sectors. For a successful transition to a low-emission society, we need innovation in high-tech sectors that are difficult to decarbonize. With your donation to Compensators you increase the economic pressure on emission-intensive and high-tech industries to switch to less climate-damaging production methods.

In the future, Compensators will campaign and engage in educational work to turn your compensation into a sustainable political statement. Every ton you compensate increases our political clout by demonstrating your commitment for a to the  effective and fair climate policy that we fight for. Would you like to know more? We will be happy to answer your questions, you are invited to read our methods paper.